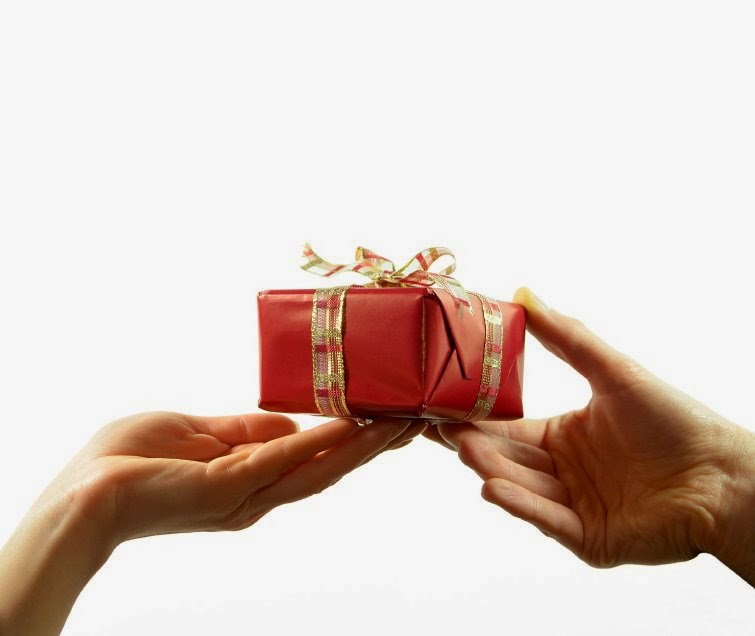 As a rule, I have been applying the rules of Adam Grant's great book "Give and Take" to the people I meet for some time now. I have intrinsically known about the three types of people he talks about (givers, takers and matches) in his book for some time, as I have stayed away from takers and matchers (people who do you a favor it you do them a favor) for the last 10 years. What I did not know is that givers are both the most successful and least successful people on the spectrum. The difference between the two types is givers is: one type only gives to other givers, or is a strategic giver. The other type, ends up giving to takes and matches and usually gets burned out due in part that you can never fill up either party with giving. I highly recommend anyone who wants to be successful in life to read the book.

Of course my advice to anyone is to stay away from the takers and matchers.  The are usually drama obsessed and only will suck the life force out of you and lead you to your eventual failure in life.  I like to call them emotional vampires.  Eventually, you will be just a corpse if you associate with them.

To help you understand this concept of givers and takes, I thought a little story about the subject was in order. Try to see if you can figure out who the takers are? "Blessed are those that can give without remembering, and take without forgetting."

One day a florist went to a barber for a haircut. After the cut, he asked about his bill, and the barber replied, 'I cannot accept money from you, I'm doing community service this week.' The florist was pleased and left the shop. When the barber went to open his shop the next morning, there was a 'thank you' card and a dozen roses waiting for him at his door.

Later, a cop comes in for a haircut, and when he tries to pay his bill, the barber again replied, 'I cannot accept money from you, I'm doing community service this week.' The cop was happy and left the shop. The next morning when the barber went to open up, there was a 'thank you' card and a dozen donuts waiting for him at his door.

Then a Congressman came in for a haircut, and when he went to pay his bill, the barber again replied, 'I cannot accept money from you. I'm doing community service this week.' The Congressman was very happy and left the shop. The next morning, when the barber went to open up, there were a dozen Congressmen lined up waiting for a free haircut.

And that, my friends, illustrates the fundamental difference between the citizens of our great country and the politicians who run it.

BOTH POLITICIANS AND DIAPERS NEED TO BE CHANGED OFTEN AND FOR THE SAME REASON!