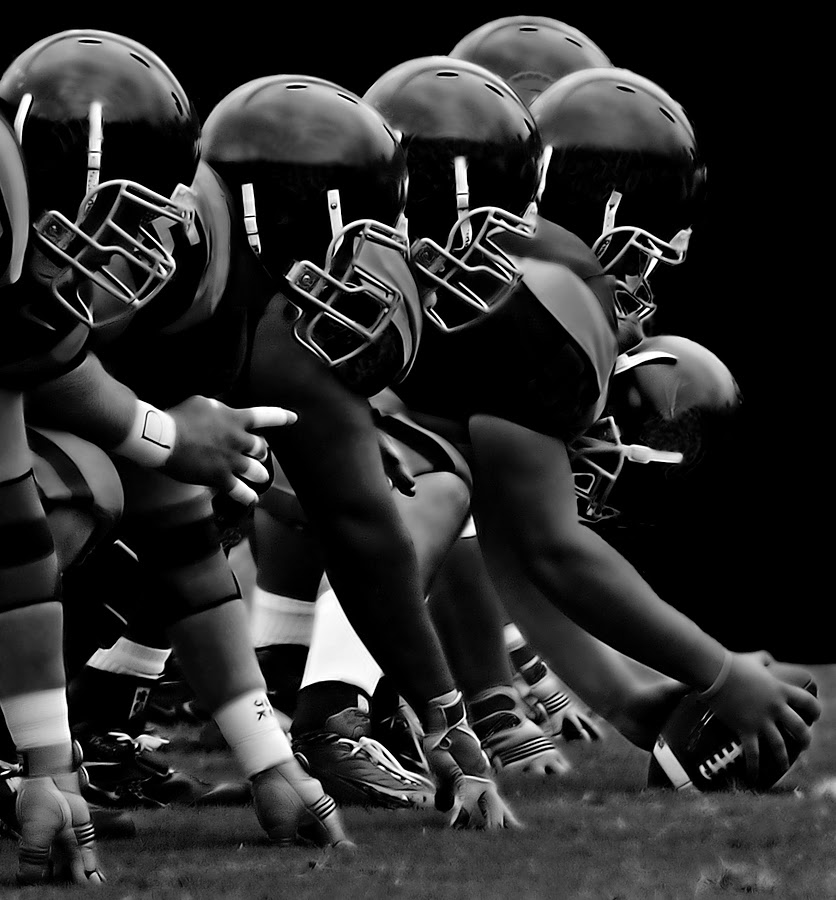 Considering what time of the year it is, and since I am a big fan of sports analogies, primarily due to fact that they are usually dead nuts on target in explaining what people should do to improve their companies, teams, or ourselves, I thought a post about football would be worthwhile here. In that light, here are some football quotations that I hope you find useful and enlightening...

“Gentlemen, it is better to have died a small boy than to fumble the football”
John Heisman

“I make my practices real hard because if a player is a quitter, I want him to quit in practice, not in a game.”
Bear Bryant / Alabama

“It isn't necessary to see a good tackle, you can hear it!
Knute Rockne / Notre Dame

“The man who complains about the way the ball bounces is likely to be the one who dropped it.”
Lou Holtz / Arkansas - Norte Dame

“When you win, nothing hurts.”
Joe Namath / Alabama

“Motivation is simple. You eliminate those who are not motivated.”
Lou Holtz / Arkansas - Norte Dame

“A school without football is in danger of deteriorating into a medieval study hall.”
Frank Leahy / Notre Dame

There's nothing that cleanses your soul like getting the hell kicked out of you.”
Woody Hayes / Ohio State

In Alabama, an atheist is someone who doesn't believe in Bear Bryant.”
Wally Butts / University of Georgia

“I never graduated from Iowa. But I was only there for two terms - Truman's and Eisenhower's.”
Alex Karras / Iowa

“I could have been a Rhodes Scholar except for my grades.”
Duffy Daugherty / Michigan State

“They whipped us like a rented mule.”
Spike Dykes / Texas Tech

“I asked Darrell Royal, the coach of the Texas Longhorns, why he didn't recruit me. ”He said, “Well, Walt, we took a look at you, and you weren't any good.”
Walt Garrison / Oklahoma State

“If lessons are learned in defeat, our team is getting their Ph.D.”
Murray Warmath / Minnesota

“The only qualifications for a lineman are to be big and dumb. To be a back, you only have to be dumb.”
Knute Rockne / Notre Dame

“We played about like three tons of buzzard puke this afternoon.”
Spike Dykes / Texas Tech

“We didn't tackle well today, but we made up for it by not blocking.”
John McKay / USC

“Three things can happen when you throw the ball, and two of them are bad.”
Darrell Royal / University of Texas