Why Politicians Lie (and Marketers too) 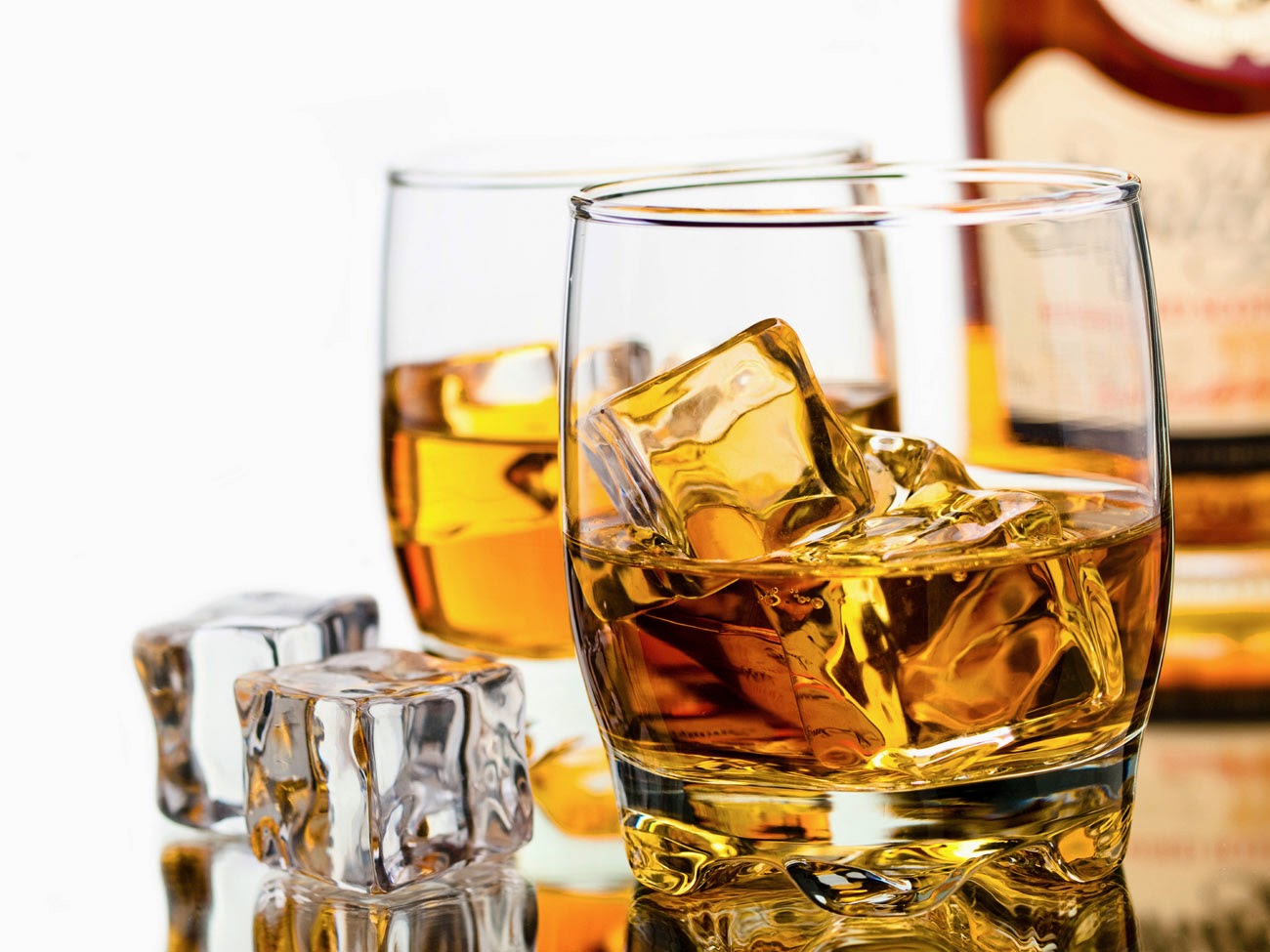 I thought, now that the elections are behind us, and we have been inundated with thousands of hours of hyperbolic advertising, debating, and otherwise misleading statements about such and such doing this and that, I thought I would ponder why politicians (and to a large degree marketers) can seemingly be saying two different things about the same subject. Are they just liars, or is there something completely different going on? As it is often said, there are two sides to every coin, and in debating anything you should be able to equally argue for the pro or con of an idea. I think this little testimony from a Texas legislator sums it up best.

In 1952, Armon M. Sweat, Jr., a member of the Texas House of Representatives, was asked about his position on whiskey. What follows is his exact answer (taken from the Political Archives of Texas):
"If you mean whiskey, the devil's brew, the poison scourge, the bloody monster that defiles innocence, dethrones reason, destroys the home, creates misery and poverty, yea, literally takes the bread from the mouths of little children; if you mean that evil drink that topples Christian men and women from the pinnacles of righteous and gracious living into the bottomless pit of degradation, shame, despair, helplessness, and hopelessness, then, my friend, I am opposed to it with every fiber of my being.

However, if by whiskey you mean the oil of conversation, the philosophic wine, the elixir of life, the ale that is consumed when good fellows get together, that puts a song in their hearts and the warm glow of contentment in their eyes; if you mean Christmas cheer, the stimulating sip that puts a little spring in the step of an elderly gentleman on a frosty morning; if you mean that drink that enables man to magnify his joy, and to forget life's great tragedies and heartbreaks and sorrow; if you mean that drink the sale of which pours into Texas treasuries untold millions of dollars each year, that provides tender care for our little crippled children, our blind, our deaf, our dumb, our pitifully aged and infirm, to build the finest highways, hospitals, universities, and community colleges in this nation, then my friend, I am absolutely, unequivocally in favor of it.

This is my position, and as always, I refuse to compromise on matters of principle."

So while we may think someone is contradicting themselves or even lying to us, at times, they might just be telling the story or offering their opinion from a different point of view.  Just be careful as marketers that you do not deliberately deceive your clients into thinking you can do both. For politicians, it really does not seem to matter.

Joyce Michaels said…
Very interesting. It's sometimes difficult if they're look at a situation from different points of view or saying what 2 different groups want to hear. Thanks for sharing Mr. Sweat's answer with us.
November 5, 2014 at 5:22 PM

Profit Prophet said…
Thank you Joyce... I guess, tongue-in-cheek, politicians will agree with whatever gets them elected...
November 5, 2014 at 8:33 PM