The Business of Marriage (humor) 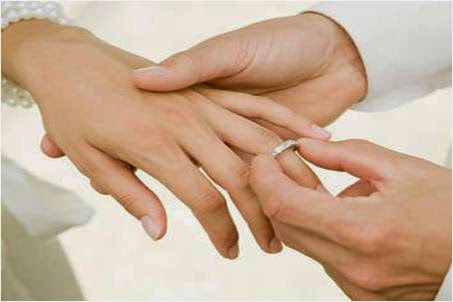 While I am a big fan of Marriage, sadly in our modern age, it has become more about entering into a business contract that the blissful relationship of love.  And, since many now see it as a business I thought I would list some marriage wisdom, so to speak.

AND NOW FOR THE FAVORITE!!!

Husband and wife are waiting at the bus stop with their nine children. A blind man joins them after a few minutes. When the bus arrives, they find it overloaded and only the wife and the nine kids are able to fit onto the bus.

So the husband and the blind man decide to walk. After a while, the husband gets irritated by the ticking of the stick of the blind man as he taps it on the sidewalk, and says to him, 'Why don't you put a piece of rubber at the end of your stick? That ticking sound is driving me crazy.'

The blind man replies, 'If you had put a rubber at the end of YOUR stick, we'd be riding the bus, so shut the hell up.'

Footnote: For all those happily married, blessings and love to you, for all the rest of us, I know you understand!