May 19, 2014
If you have any started up a company or had to run a tightly knit group of go-getters there is really nothing more important that an excellent channel of communications, where each and every party understands what is being communicated. That is why to this day in the Navy a sailor still repeats the orders given by officers..so that both parties understand that it was received, correctly understood and will be executed.

To show how when someone is taken out of their element and put into a seemingly odd place communication becomes critically important, sometimes, important things get lost in translation. 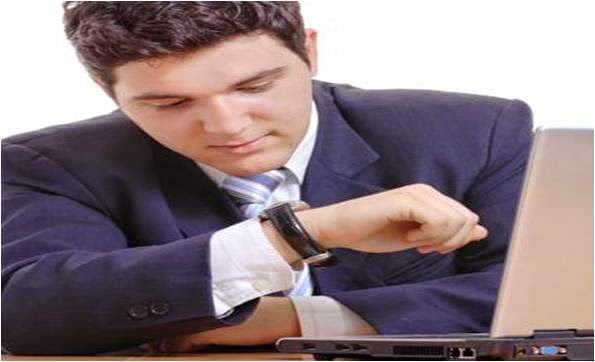 Bubba, a handsome furniture dealer from High Point, North Carolina, decided to expand the line of furniture in his large store, so he decided to go to Paris to see what he could find.

After arriving in Paris he met with some manufacturers and selected a line that he thought would sell well back home in North Carolina, and additionally become a US distributor. To celebrate the new acquisition, he decided to visit a small cafe and have a glass of wine. As he sat enjoying his wine, he noticed that the small place was quite crowded, and that the other chair at his table was the only vacant seat in the house.

Before long, a very beautiful young Parisian woman came to his table, asked him something in French (which he did not understand), and motioned toward the chair. He invited her to sit down.

He tried to speak to her in English but she did not speak his language so, after a couple of minutes of trying to communicate with her, he took a napkin and drew a picture of a wine glass and showed it to her.

She nodded, and he ordered a glass of wine for her.

After sitting together at the table for a while, he took another napkin, and drew a picture of a plate with food on it, and she nodded.

They left the bistro and found a quiet cafe that featured a small group playing romantic music. They ordered dinner, after which he took another napkin and drew a picture of a couple dancing.

She nodded, and they got up to dance. They danced until the cafe closed and the band was packing up.

Back at their table, the young lady took a napkin and drew a picture of a four-poster bed.

And to this day, Bubba has no idea how she figured out he was in the furniture business.

And that is the rub?  When one person is assuming one thing and the other interprets another, sometimes a golden opportunity is missed, or worse yet, and incredible blunder happens. So make sure your company's lines of communication are open and understood in both directions.