March 28, 2014
Some time ago, I used to work for a company that came up with names for drugs. Yes, some of them were pretty funny, but actually, there is some science to it.

****WARNING*** This post contains some suggestive language, so if you get offended easily, please do not read (which means I know you are still going to read it!). Anyway, this is pretty funny, and I hope it gives you a chuckle! 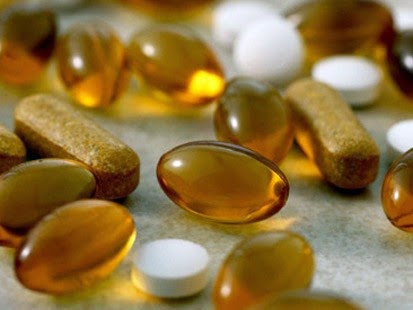 The trade name is Tylenol® and its generic or common name is Acetaminophen. Aleve® is also called Naproxen.

The FDA has been looking for a generic name for Viagra®. After careful consideration by a team of government experts, it recently announced that it has settled on the generic name of Mycoxafloppin.

Pfizer Corp. announced today that Viagra® will soon be available in liquid form, and will be marketed by Pepsi® Cola as a power beverage suitable for use as a mixer.. It will now be possible for a man to literally pour himself a stiff one. Obviously we can no longer call this a soft drink, and it gives new meaning to the names of 'cocktails', and 'highballs'.

Pepsi will market the new concoction by the name of: MOUNT & DO.

Thought for the day: There is more money being spent on breast implants and Viagra® today than on Alzheimer's research. This means that by 2040, there should be a large elderly population with perky boobs and huge erections and absolutely no recollection of what to do with them.