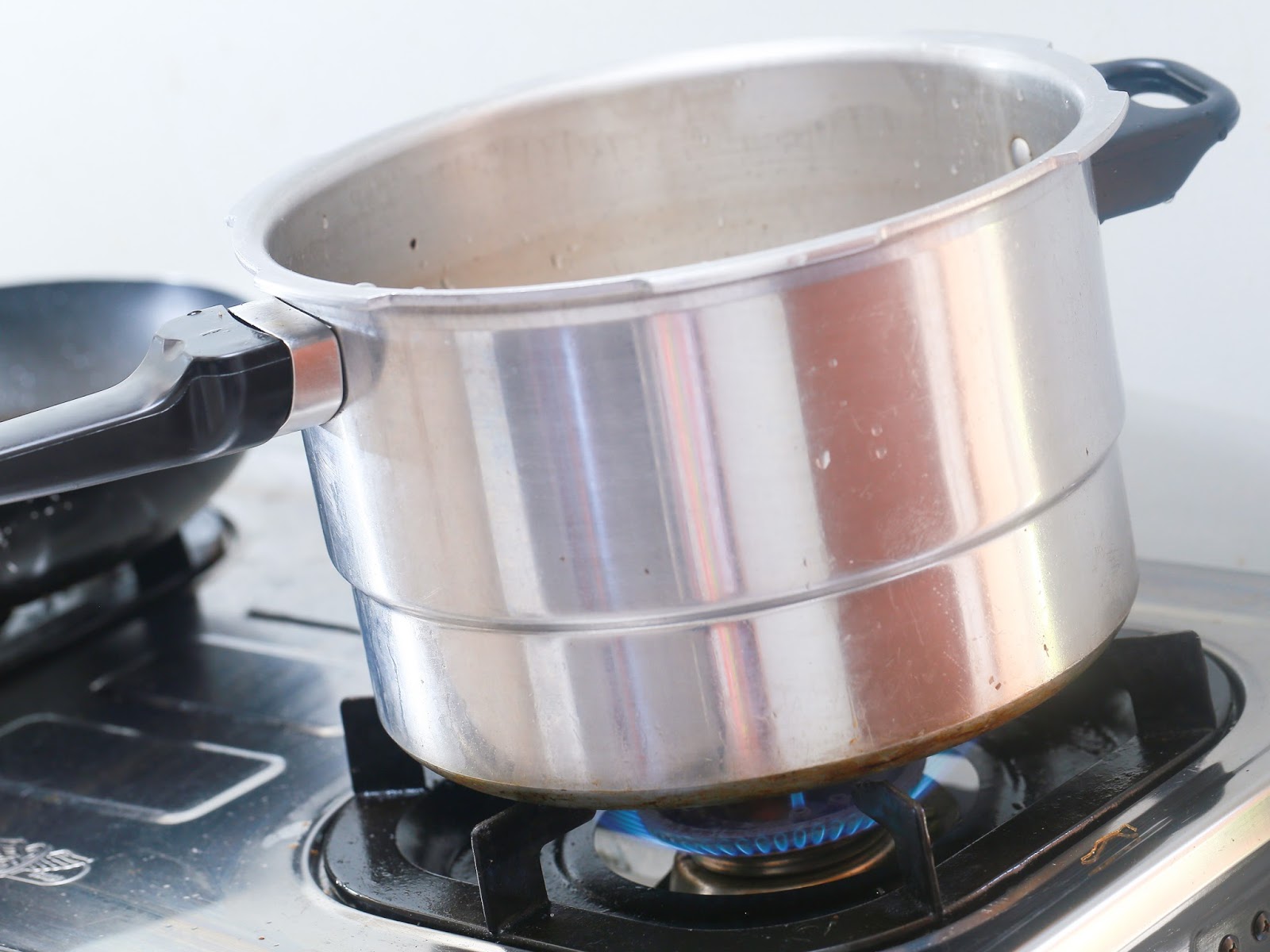 During these uncertain times, I like to go back to some of the stories friends, colleagues, and mentors gave me. This particular one deals with how a person reacts when things get tough, or as some like to say, when we are in hot water. I hope you find it as insightful as I did.


A daughter complained to her father about her life and how things were so hard for her. She did not know how she was going to make it and wanted to give up. She was tired of fighting and struggling. It seemed as one problem was solved, a new one arose.

Her father, a chef, took her to the kitchen. He filled three pots with water and placed each on a high fire. Soon the pots came to a boil.

In one, he placed carrots; in the second, he placed eggs; and the last, he placed ground coffee beans. He let them sit and boil, without saying a word.

Turning to her he asked. "Darling, what do you see?"…."Carrots, eggs, and coffee," she replied.

He brought her closer and asked her to feel the carrots. She did and noted that they were soft. He then asked her to take an egg and break it. After pulling off the shell, she observed the hard-boiled egg. Finally, he asked her to sip the coffee. She smiled as she tasted its rich aroma.

She humbly asked. "What does it mean Father?" He explained that each of them had faced the same adversity, boiling water, but each reacted differently. The carrot went in strong, hard, and unrelenting. But after being subjected to the boiling water, it softened and became weak. The egg had been fragile. Its thin outer shell had protected its liquid interior. But after sitting through the boiling water, its inside became hardened. The ground coffee beans were unique, however. After they were in the boiling water, they had changed the water.

"Which are you?" he asked his daughter. "When adversity knocks on your door, how do you respond? Are you a carrot, an egg, or a coffee bean?"

Are you the carrot that seems hard, but with pain and adversity do you wilt and become soft and lose your strength?

Or are you the egg, which starts off with a malleable heart? Were you a fluid spirit, but after a death, a breakup, a divorce, or a layoff have you become hardened and stiff?. Your shell looks the same, but are you bitter and tough with a stiff spirit and heart?

Or are you like the coffee bean? The bean changes the hot water, the thing that is bringing the pain, till its peak flavor reaches 212 degrees Fahrenheit. When the water gets the hottest, it just tastes better. If you are like the coffee bean, when things are at their worst, you get better and make things better around you. Essentially, adversity does not change you, you change the adversity to opportunity.

Anonymous said…
A powerful message we want our children to learn when they are very young.